The Very Rev. Dominic Barrington was installed as Dean of St. James Cathedral in September 2015, after twenty years of ordained ministry in the Church of England. During his theological training, he spent a year as an exchange student at the Church Divinity School of the Pacific, the Episcopal seminary in Berkeley, California, from which sprung a deep-seated affection for The Episcopal Church.

Dominic is well known in both England and the United States for his knowledge and experience of the Holy Land, where he leads pilgrimages structured to provide income and employment for the Christian communities of Palestine and Israel.

Before entering seminary, Dominic spent five years with Arts Council England working to create and fund new performance opportunities for the London Symphony, the Royal Philharmonic, and other orchestras. He also worked for several years with some of Britain’s leading professional choirs and vocal groups, including The Sixteen and the Hilliard Ensemble.

Dominic is married to Alison, a music therapist, who has worked in both clinical and academic contexts. They have two young sons, Benedict and Linus. 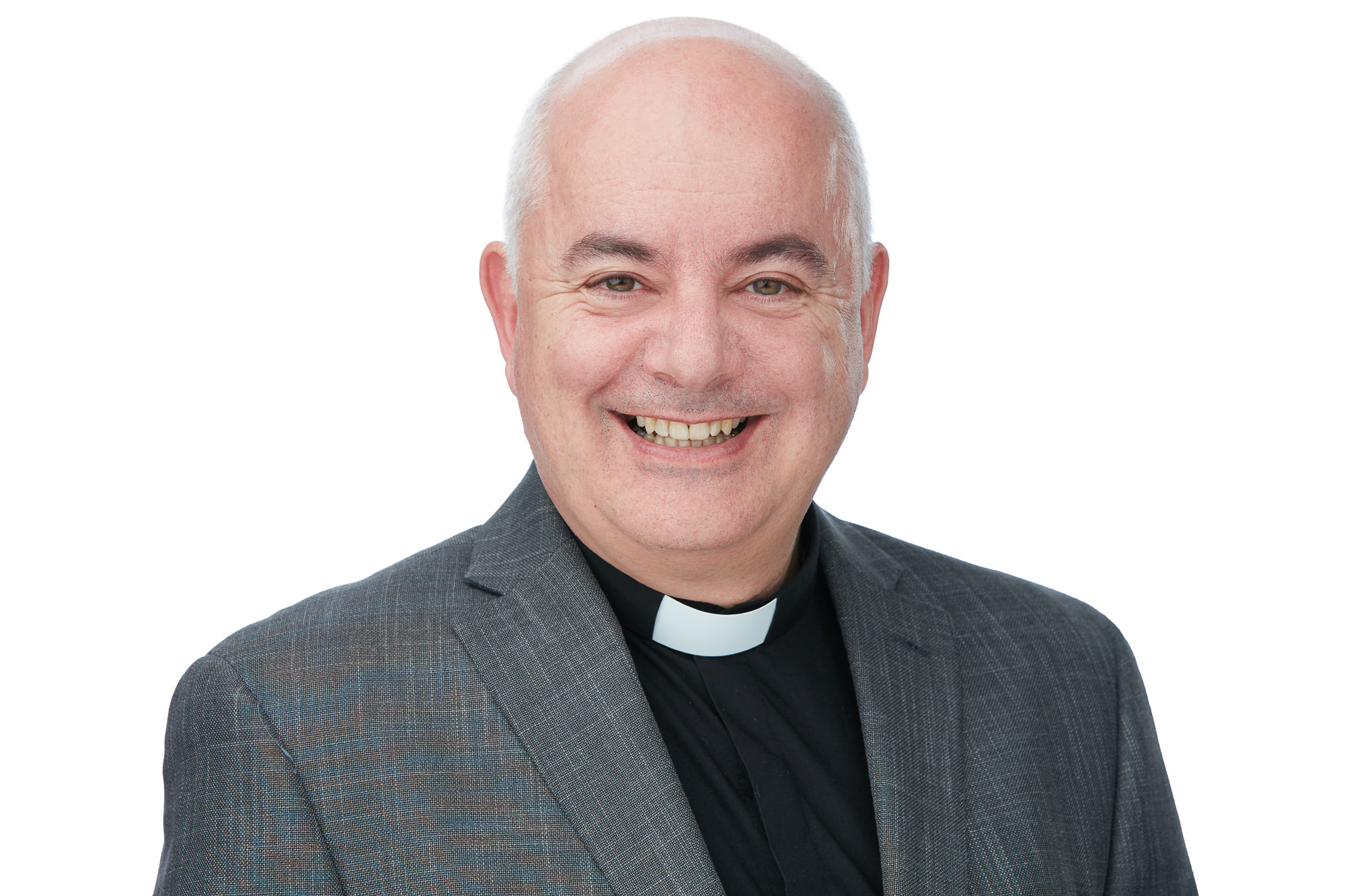 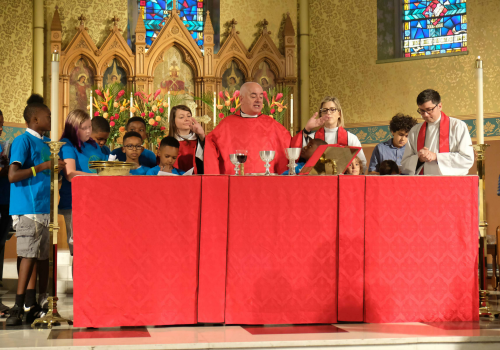