Alison Barrington's passion for supporting the spiritual and musical development of young people has developed alongside her music therapy and counseling work. She has been a Sunday school leader for 25 years and has worked with children of all ages. She helped lead and develop a worship service called "Songs and Stories" for pre-school children and their caregivers.

Alison studied the flute in Manchester, London, and Paris and performed and taught the flute in schools in France and Great Britain. As a music therapist, she continued her career working in schools and day centers for children and adults with learning disabilities.

She earned a Masters in Counseling and spent eight years working in palliative care. After receiving a Ph.D. from Durham University, England, she became a professor of Music Therapy in London and has lectured and published articles internationally.

Alison has been singing in church choirs for nearly 30 years and has worked alongside church volunteers in numerous roles. She moved to Chicago with her husband Dominic and their two sons, Benedict and Linus. 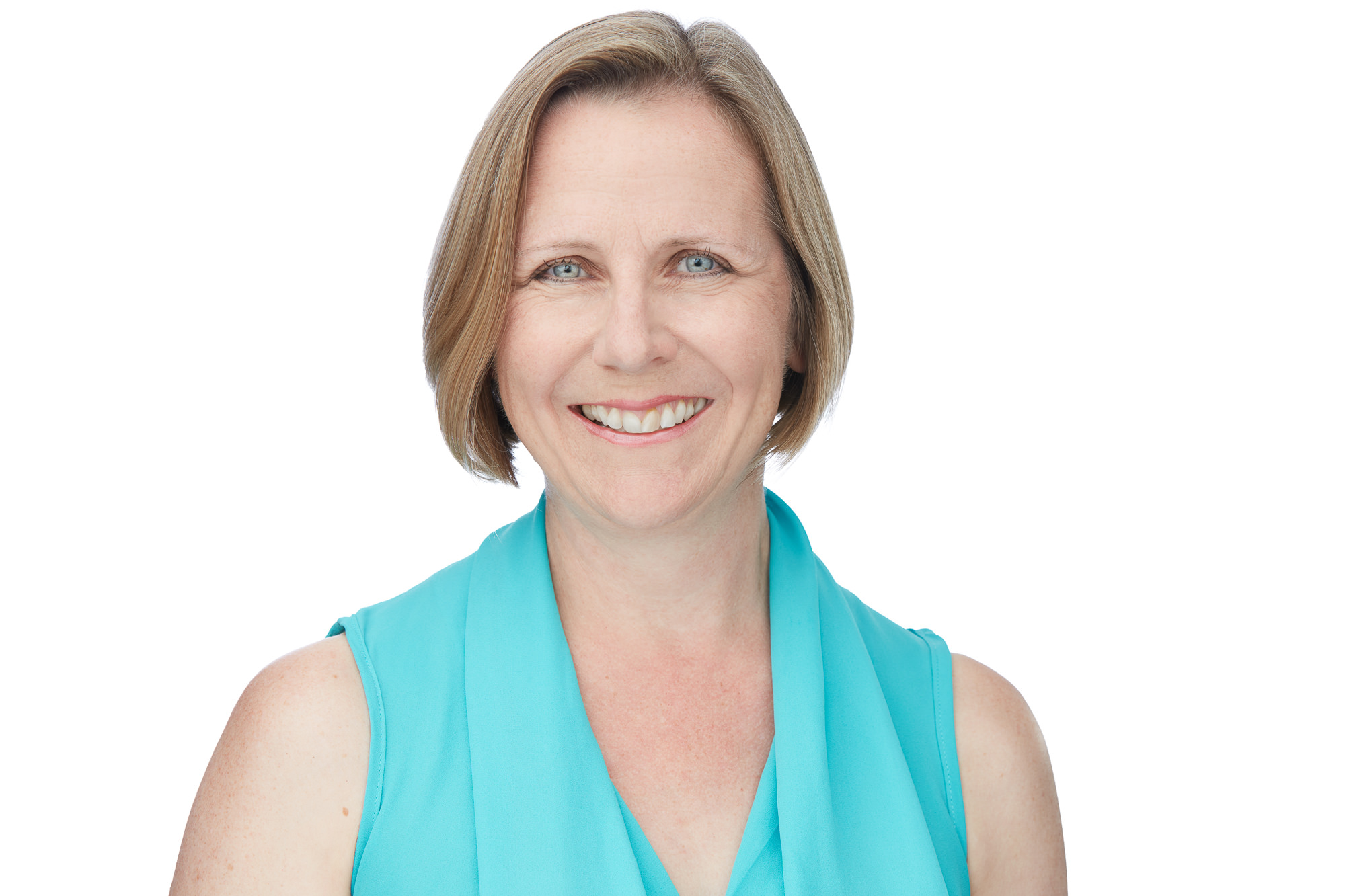