Meg Cutting has been appointed organ scholar for St. James Episcopal Cathedral, beginning in August 2020. Earlier this year, she graduated from the Yale Institute of Sacred Music and the Yale School of Music, New Haven, CT, where she obtained her Master of Music in Organ Performance in the studio of Martin Jean. She received her Bachelor of Music (2018) from the Eastman School of Music, Rochester, NY, where she studied with Nathan J. Laube. Meg is a native of Salem-Keizer, Oregon, and studied piano and organ with Pamela Miller in South Salem.

Meg was a finalist in the Taylor Organ Competition in Atlanta, GA. She was also an E. Power Biggs Fellow for the 60th National Organ History Society Convention, and subsequently assisted in the preparation of the 2018 OHS Convention in Rochester, NY. She has been featured on Michael Barone’s Pipedreams Live!, and has additionally performed in concert at Slee Hall at the University of Buffalo, at Central Synagogue in New York City, and other notable venues. She is also the two-time recipient of the Robert Carwithen Music Foundation Scholarship. Meg has developed a passionate interest in the music of twentieth-century French organ composers, such as Messiaen, Alain, Duruflé, and Tournemire. Before coming to St. James, Meg served as the Wilson Family Sacred Music Intern at the Brick Presbyterian Church in Manhattan, New York, where she worked under Minister of Music Keith Tóth. In her spare time, she enjoys baking, film photography, and traveling. 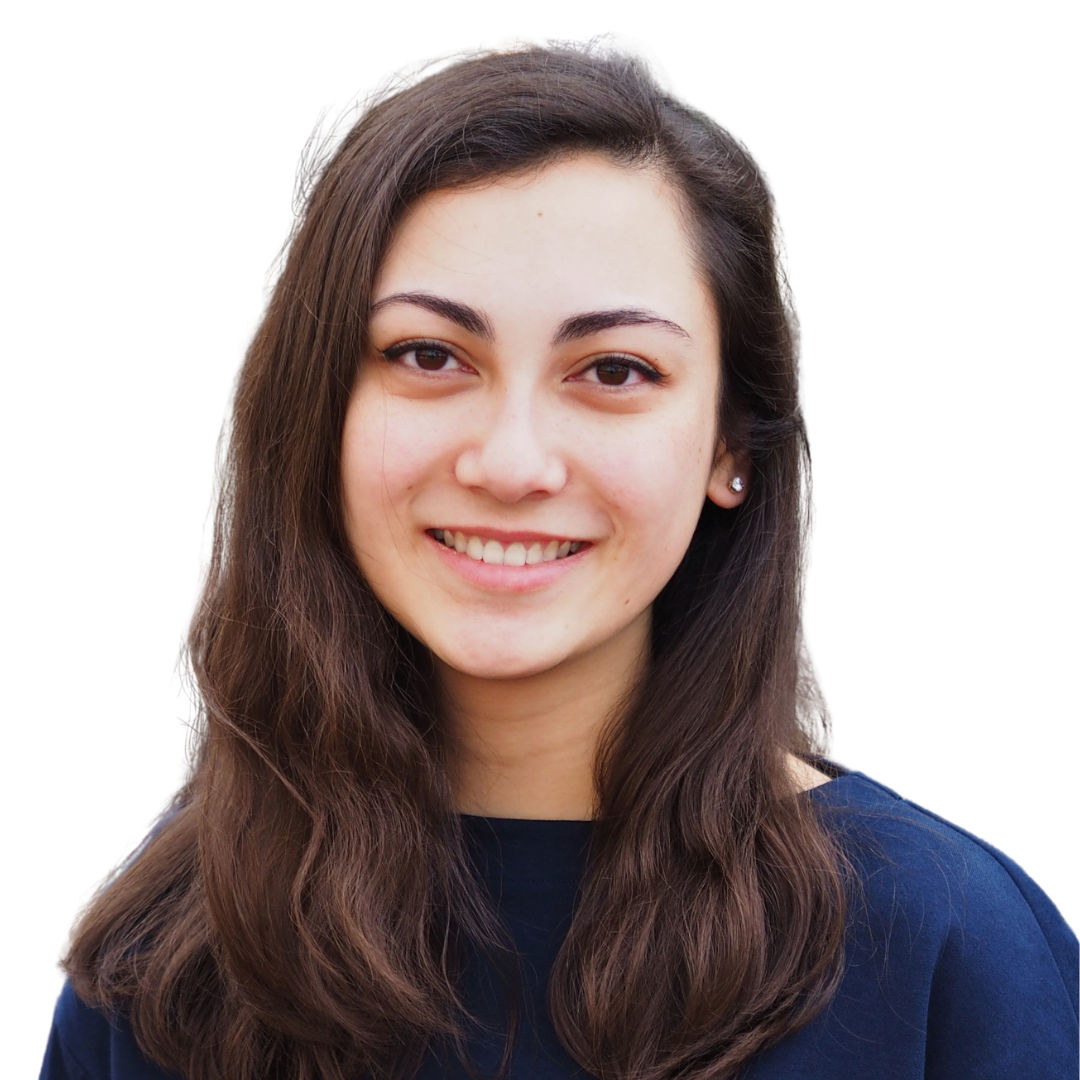