David Boeckh (email) was appointed Associate Director of Music at St. James Cathedral in 2022. David recently completed his master's degree at Indiana University where he studied organ with Christopher Young with a minor in choral conducting. Originally from Seattle, David began playing the organ while his family was living in Berlin, Germany. He continued his organ lessons with Mel Butler at Saint Mark’s Cathedral in Seattle, and in 2013 he was accepted into the UW Academy, an early entrance program at the University of Washington, where he studied with Carole Terry. David finished his undergraduate degree at Oberlin Conservatory as a student of James David Christie. David has participated in numerous summer organ academies and competitions in the US and Europe, including the North German Organ Academy in Bremen, Germany and the Haarlem International Organ Festival. He is the winner of the 2015 West Chester Organ Competition.

A passionate church musician, David has served Episcopal congregations in Washington, Ohio, Oregon, and Indiana, and in 2018 he was the Wilson Family Sacred Music Intern at the Brick Presbyterian Church in New York City. Before coming to IU, David worked for two years as the Organ Scholar at Trinity Episcopal Cathedral in Portland, Oregon, where he assisted Bruce Neswick. 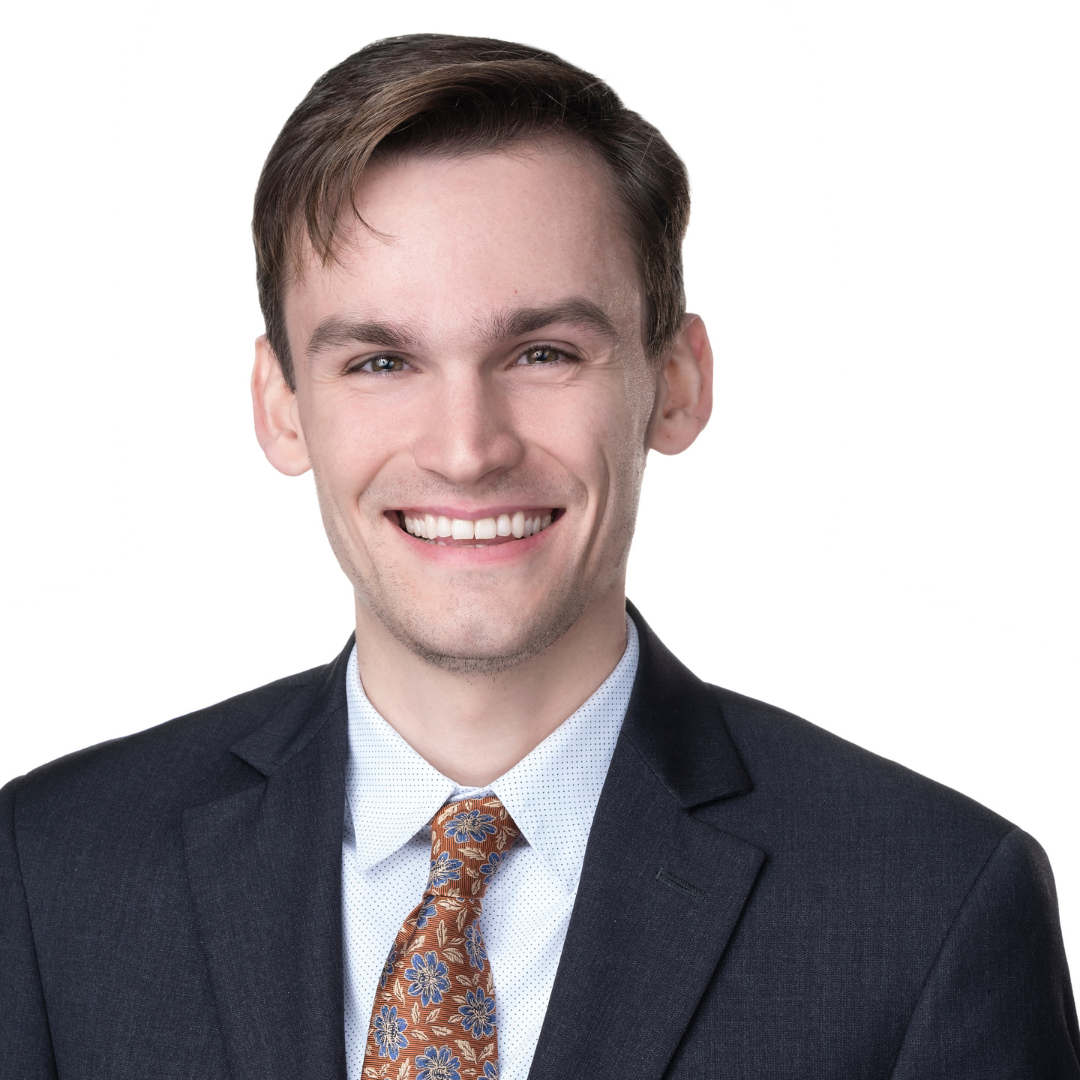