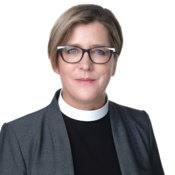 The Rev. Canon Lisa Hackney-James (email) was ordained at St. James Cathedral in 2003 and returned to the Diocese of Chicago after nearly a decade of ministry in Cleveland Heights, Ohio. She has pioneered a collaborative partnership between parishes and local public schools, supporting both academic excellence among the students, and racial reconciliation among their families. Learn more about Lisa. 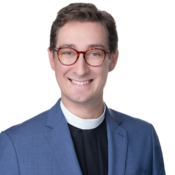 The Rev. Canon Steven Balke (email) serves as Canon for Pastoral Care and Outreach at the Cathedral. Prior to ordained ministry, Steven was an educator at the Holman Learning Center at Eastern Michigan University and taught Social Studies in the Detroit Public Schools, where he supported the causes of social justice, racial reconciliation, and mental and emotional health care. Learn more about Steven. 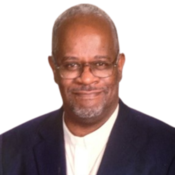 Christopher Griffin (email) joined the Cathedral staff in 2023 as Canon for Community Partnerships. In addition to his position at the Cathedral, he also serves as Vicar of St. Martin’s Epsicopal Church in the Austin neighborhood of Chicago, where he has served for 13 years.  Learn more about Chris. 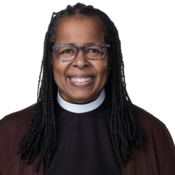 Brenda Kilpatrick (email) grew up in Kenosha, WI. For the past twenty-three years she has divided her time between Chicago and Milwaukee, WI. After graduating with a bachelor's and two masters degrees, Brenda accepted a full-time position in the Psychology department at Alverno College in Milwaukee, WI. Learn more about Brenda. 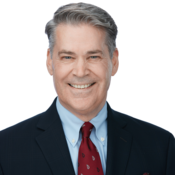 Canon Robert Black (email) directs the administration, finances, communications, and operations of the Cathedral. He was formerly president and CEO of a non-profit media organization that produced weekly television programs about religion for national cable television. Learn more about Robert. 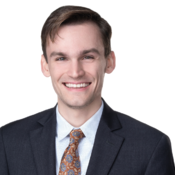 David Boeckh (email) recently completed his master's degree at Indiana University where he studied organ with Christopher Young with a minor in choral conducting. David finished his undergraduate degree at Oberlin Conservatory as a student of James David Christie. Before coming to IU, David worked for two years as the Organ Scholar at Trinity Episcopal Cathedral in Portland, Oregon, where he assisted Bruce Neswick. Learn more about David. 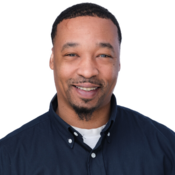 Shaun Bond has been working at the cathedral since 2014, having started as a volunteer with the meals ministry. He enjoys the working environment of St. James Commons, and finds it a great blessing to have the opportunity to work with such a wide range of wonderful people. 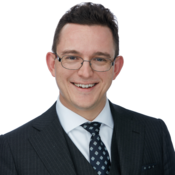 Stephen Buzard (email) is the principal musician of the Cathedral, leading, managing, and coordinating the music program. Formerly acting organist and director of music at Saint Thomas Church Fifth Avenue, New York City, Stephen is a graduate of Westminster Choir College and Yale University Institute of Sacred Music. He was named one of the top 20 organists under 30 by The Diapason magazine. Learn more about Stephen. 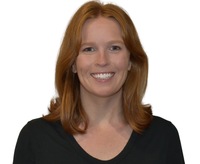 Briana Calhoun (email) has 10 years experience as a music educator (PreK-8) in both public and private schools and 12 years in a wide variety of outdoor ministry roles. Most recently she was Spiritual Director at Camp Chicago, the Episcopal Diocese of Chicago’s summer camp. In addition to her education and outdoor ministry roles, Briana has served on the nursery staff and helped lead Sunday School at Church of Our Saviour, and was previously a youth group leader at her church back home in Fairfax, VA. Learn more about Briana. 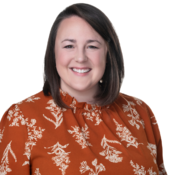 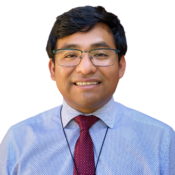 Uziel Hernandez Martinez joined the St. James Cathedral staff in January 2023 as a receptionist, where his main responsibility is to welcome guests and visitors. Originally from Tabasco, Mexico, Uziel received a B.S. in Philosophy and Religion (2011) from the University of Tennessee Southern and a Master of Divinity degree (2014) from Garrett-Evangelical Theological Seminary. He has lived in the Chicago area for eleven years. Learn more about Uziel. 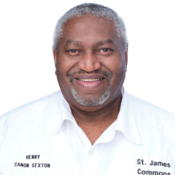 Henry Leach has worked for the Diocese and the Cathedral for 28 years and in 2018 was made a Canon of the Cathedral in honor of his 25th year. Henry maintains the building and grounds and supervises the sexton staff of the Cathedral. He enjoys old T.V. programs and 70s & 80s music. 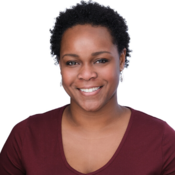 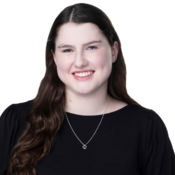 Jessica McCarthy (email) joined the Cathedral staff in 2022. In her early years, Jess was a Chorister at the Washington National Cathedral and sang in the Children’s Chorus of Washington (CCW). Jess is currently studying at the Chicago College of Performing Arts seeking her double degree in Music Education and Vocal performance. During her time there, she has been Stage Manager for the Junior/ Senior Opera and performed at the Chicago Symphony Center. Learn more about Jess. 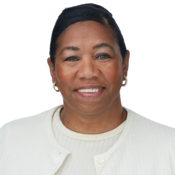 Christine Price (email) processes disbursements, records financial activities, and prepares the financial statements for the Finance Commission and the Cathedral Chapter. She joined the Cathedral staff in June 2015 and enjoys working with the Summer in the City program and participating in various St. James activities and religious programs. Learn more about Christine.