On the first Sunday of most months (January through June) is a particularly moving service of Choral Evensong, a service of song, stillness, and scripture.

Our wonderful Dean Dominic Barrington has been appointed the Dean of York, and to commemorate his last Evensong with us, we have selected music celebrating the musical legacy of "the Minster." York has boasted several of the most prominent composers of English church music in the 20th-century, including Edward Bairstow, Francis Jackson, Philip Moore, and Richard Shephard.

The prelude to this service will begin at 3:40pm, played by Michael Rees, organ scholar at Fourth Presbyterian Church.

Choristers from across the region join the boys of St. Thomas Church, Fifth Avenue in NYC for a special Treble Festival Evensong at St. James! Jeremy Filsell directs the festival choir, accompanied by David Boeckh and the ATB of the Cathedral Choir. 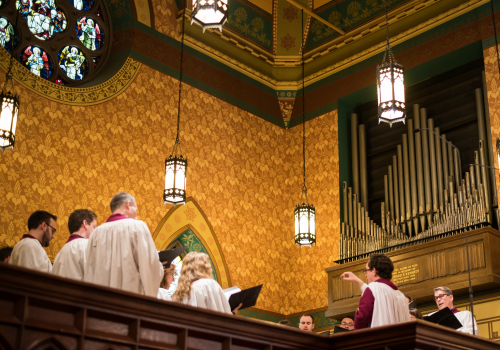 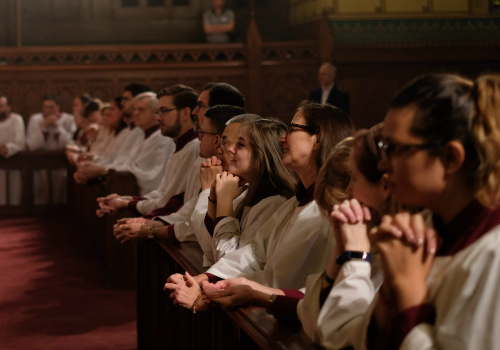