Continue the conversation started in our recent Wednesday Table Talk course, Creating Courageous Space: A Study in Anti-Racism, with members of the St. James community as we read, watch, listen, discuss, and learn to dismantle racist systems in our world and work to be actively anti-racist people of God.

On Being An Interview with Resmaa Menakem and Robin Di’Angelo

Unlocking Us An Interview with Brené Brown & Ibram X. Kendi

Race Talk and the Conspiracy of Silence: Understanding and Facilitating Difficult Dialogues on Race
by Derald Wing Sue

Week 1
Deconstructing White Privilege with Dr. Robin DiAngelo on YouTube
Dr. Robin DiAngelo is the author of "What Does it Mean to Be White? Developing White Racial Literacy" and has been an anti-racist educator, and has heard justifications of racism by white men and women in her workshops for over two decades. This justification, which she calls “white fragility,” is a state in which even a minimum amount of racial stress becomes intolerable, triggering a range of defensive moves. These moves include outward display of emotions such as anger, fear, and guilt, and behaviors such as argumentation, silence, and leaving the stress-inducing situation.

In this TED Talk, Dushaw Hockett describes the characteristics that make a bias implicit.  He also offers three reasons why we must address implicit bias and create an Implicit Bias Approach to help move the country forward.

Ted Talk by Verna Myers: How to overcome our biases? Walk boldly toward them.
Verna Myers is an internationally recognized expert on diversity and inclusion within law firms, law departments and law schools

How do we understand Human Variation – what is and is not Race?

Race Does Not Equal DNA

BIPOC- Black, Indigenous, AND People of Color – A Primer

The Origin of Race in the USA from PBS

How to Be an Antiracist by Ibram X. Kendi

Me and White Supremacy by Layla Saad

The Racial Healing Handbook by Anneliese A. Singh

The Autobiography of Malcolm X by Alex Haley and Malcolm X

On the Other Side of Freedom by DeRay McKesson

They Can’t Kill Us All by Wesley Lower

"For a few weeks, black lives mattered. Now what?" by Nesrine Malik from The Guardian
The revolt is in danger of being reduced to a cultural debate by an establishment that remains hostile to black people.

The Urgent Need to Anti-Racist Education from Education Week

TEDTalk Interview with Ibram X. Kendi - The Difference Between Being "Not-Racist" vs. Anti-Racist

How Can I Be Anti-Racist* from Jubilee *explicit language warning

Talking About Race from NMAAHC

Reflections from a Token Black Friend by Ramesh A. Nagarajah for Medium

How To Apologize If You Said Something Racist, From A Therapist by Sarah Regan for MindBodyGreen

What James Baldwin Knew About This Moment by Raoul Peck for The Atlantic
The writer and activist has the painful, powerful words for this political moment. America just needs to heed them.

White people say they want to be an ally to Black people. But are they ready for sacrifice?
by Kelsey Smoot for The Guardian
If the White people in my life could hit a button and instantly remove the privileges afforded to them along racial lines, would they hit that button?

"No, I am Not Okay": A Black Journalist Addresses his White Friends from Vanity Fair
With a new daughter entering a world defined by protests and a pandemic, a middle-aged father feels his faith in America—or, more accurately, “Great-Again America”—slipping away.

25 Reads, Podcasts & Learning Resources That Teach Us About Antiracism from FOOD52

What Not To Say To Someone Who Has Experienced Racial Trauma by Jenna Birch for HuffPost
What white people and other allies do in conversations about the mental health effects of racism matters.

Anti-racism: You may be doing it wrong. Here’s why by Nicole Ellis and Maya Lin Sugarman for The Lily
‘It’s not a black person’s job to teach white people about racism because they just showed up to the party.’ 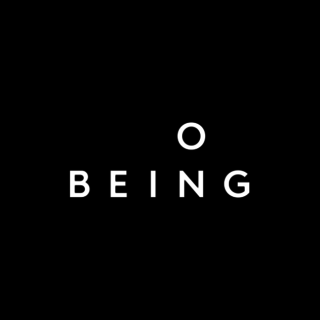 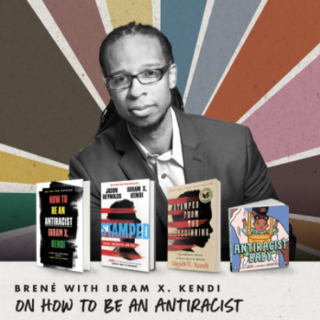 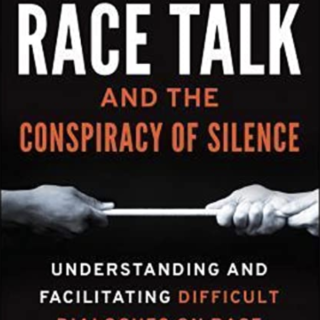 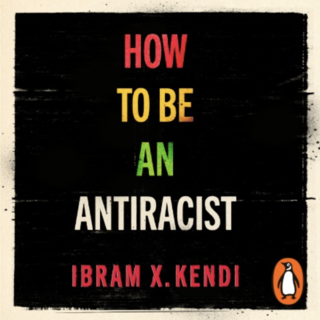 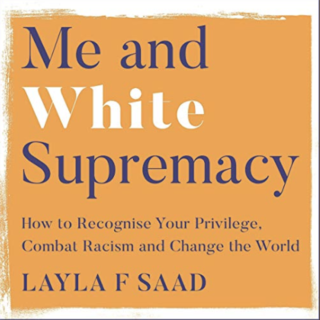 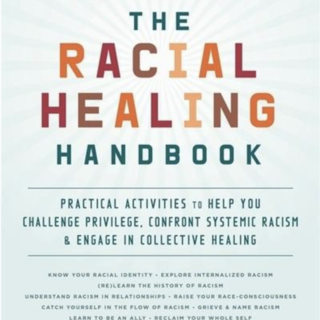 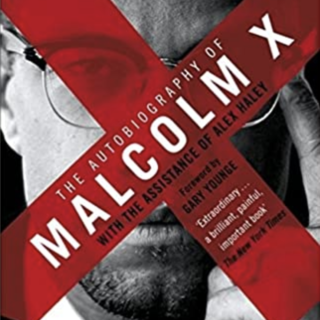 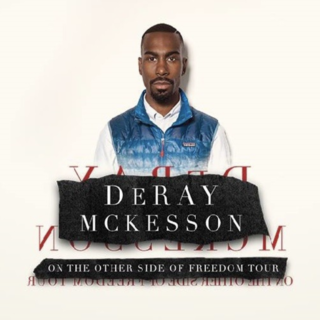 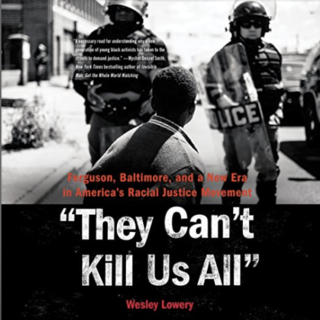