Robert Black (email) has been a member of St. James Cathedral since 1996 when he joined the cathedral choir as a staff singer. After a long career as an executive in both the business and non-profit sectors, he joined the Cathedral staff full-time in 2015 as director of administration, managing the areas of administration, finances, communications, and operations. He was named Canon for Finance & Administration in 2017. Prior to joining the cathedral staff, he served the cathedral as chair of the music and arts committee, chair of the communications committee, junior warden, diocesan convention delegate, and diocesan convention co-chair.

Robert was formerly president and CEO of Chicago Sunday Evening Club (1987 to 2011), a non-profit media organization that produced weekly television programs on religion for WTTW-11 PBS in Chicago and on national cable television. He holds a degree in economics from Wheaton College (Illinois), where he also studied music and theater, and certificates in television production from Columbia College Chicago and in non-profit management from the University of Illinois Chicago. 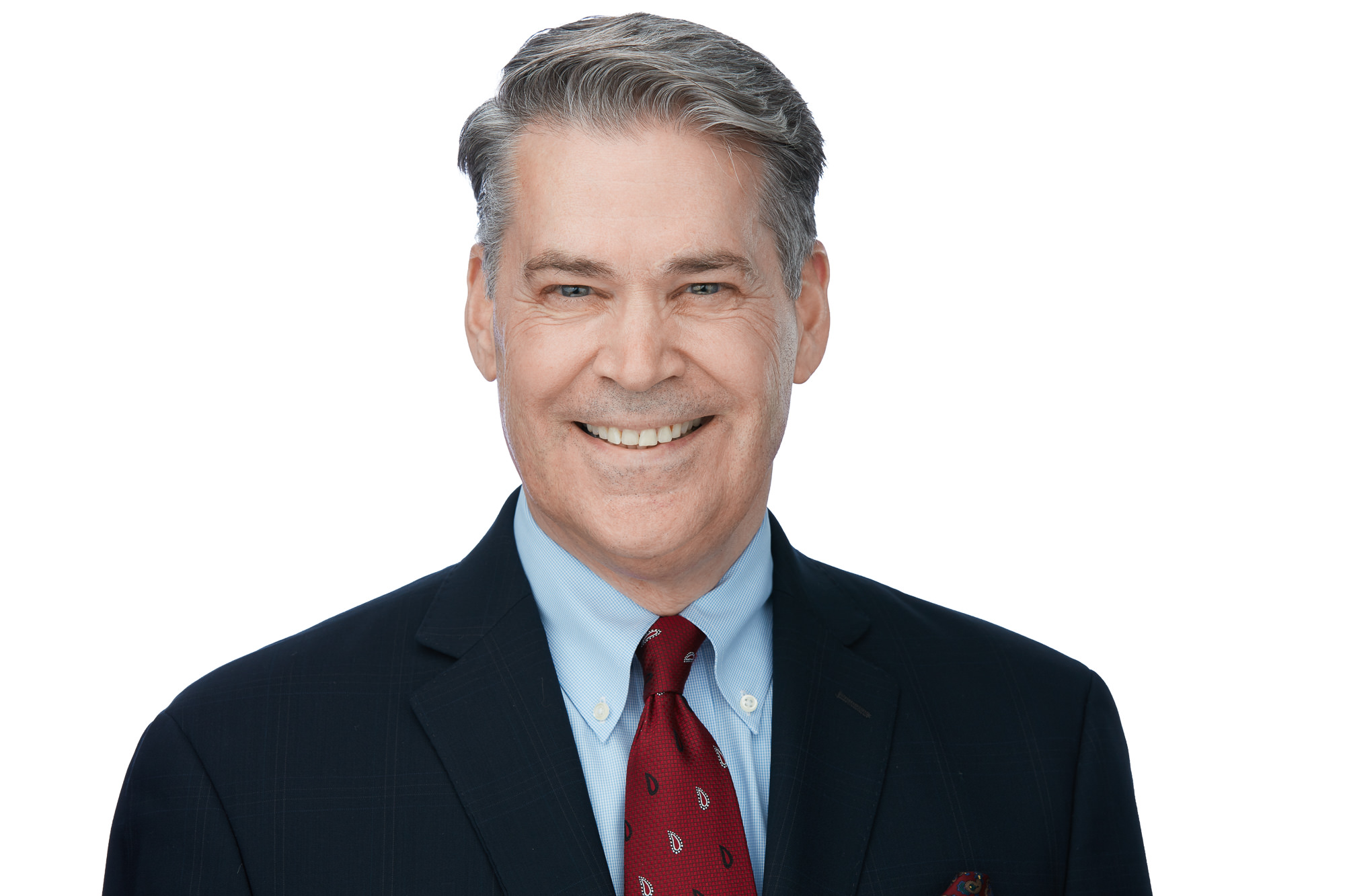