Stephen Buzard (email) is organist and choirmaster for the Cathedral Choir and principal musician of the Cathedral, responsible for leading, managing, and coordinating the music program as an effective part of the Cathedral's overall ministry.

Formerly acting organist and director of music at Saint Thomas Church Fifth Avenue, New York City, Stephen is a graduate of Westminster Choir College and Yale University Institute of Sacred Music. He was the winner of the Arthur Poister Competition and was recently named one of the top 20 organists under 30 by the Diapason magazine. Stephen's premier recording, "In Light or Darkness," (Delos) has received wide critical acclaim. He is an Associate of the American Guild of Organists.

Stephen grew up in a pipe organ household, his mother, organist-choirmaster of the Chapel of St. John the Divine, Champaign, Illinois; his father, president and artistic director of Buzard Pipe Organ Builders. While in high school, he began organ studies.

In addition to his church work, Stephen performs solo organ recitals under the management of Karen McFarlane Artists, Inc. 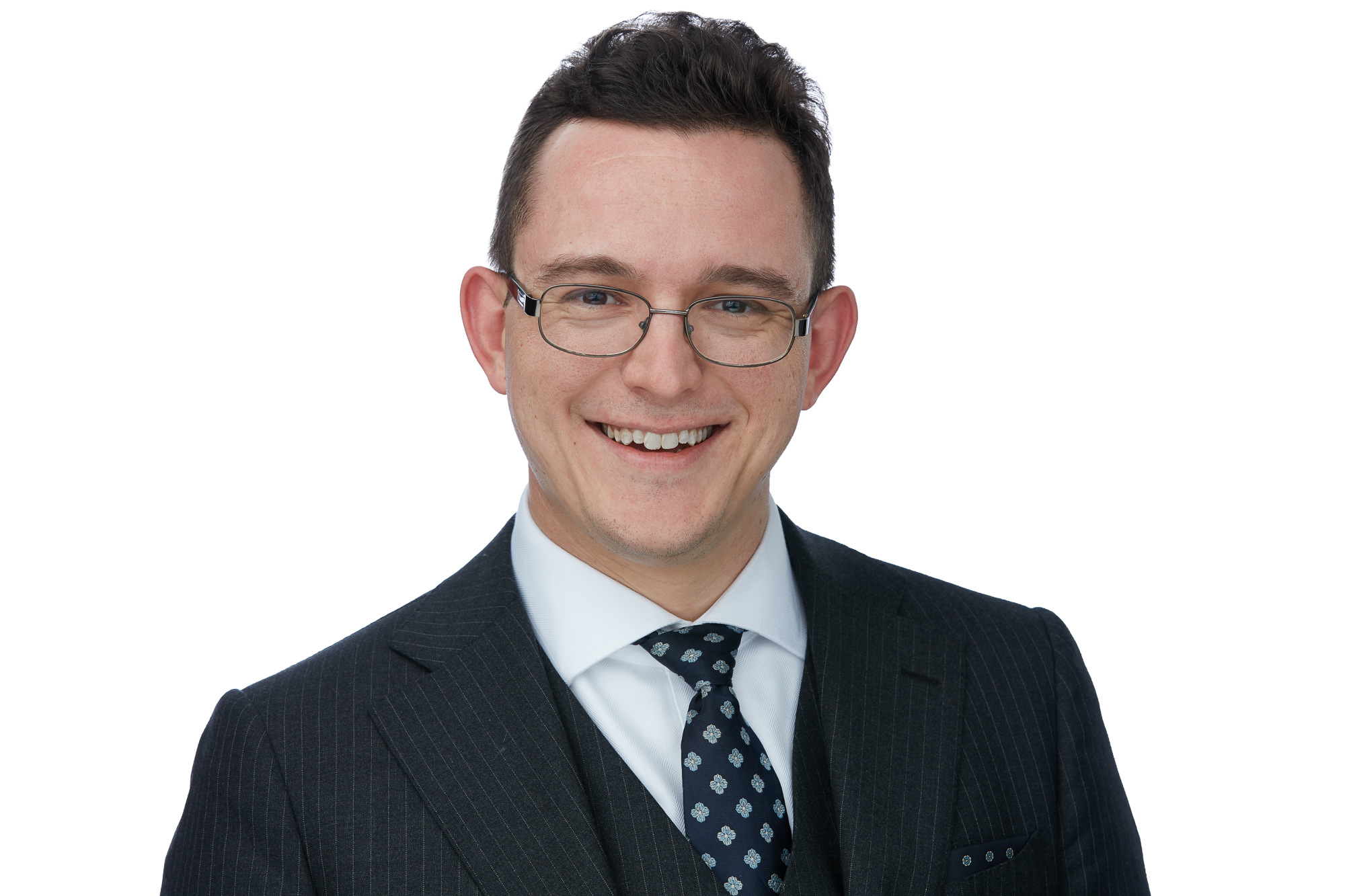