The Rev. Canon Lisa Hackney-James (email) joined the Cathedral staff in July 2015 as an interim associate priest and was named Sub-Dean in October 2015. 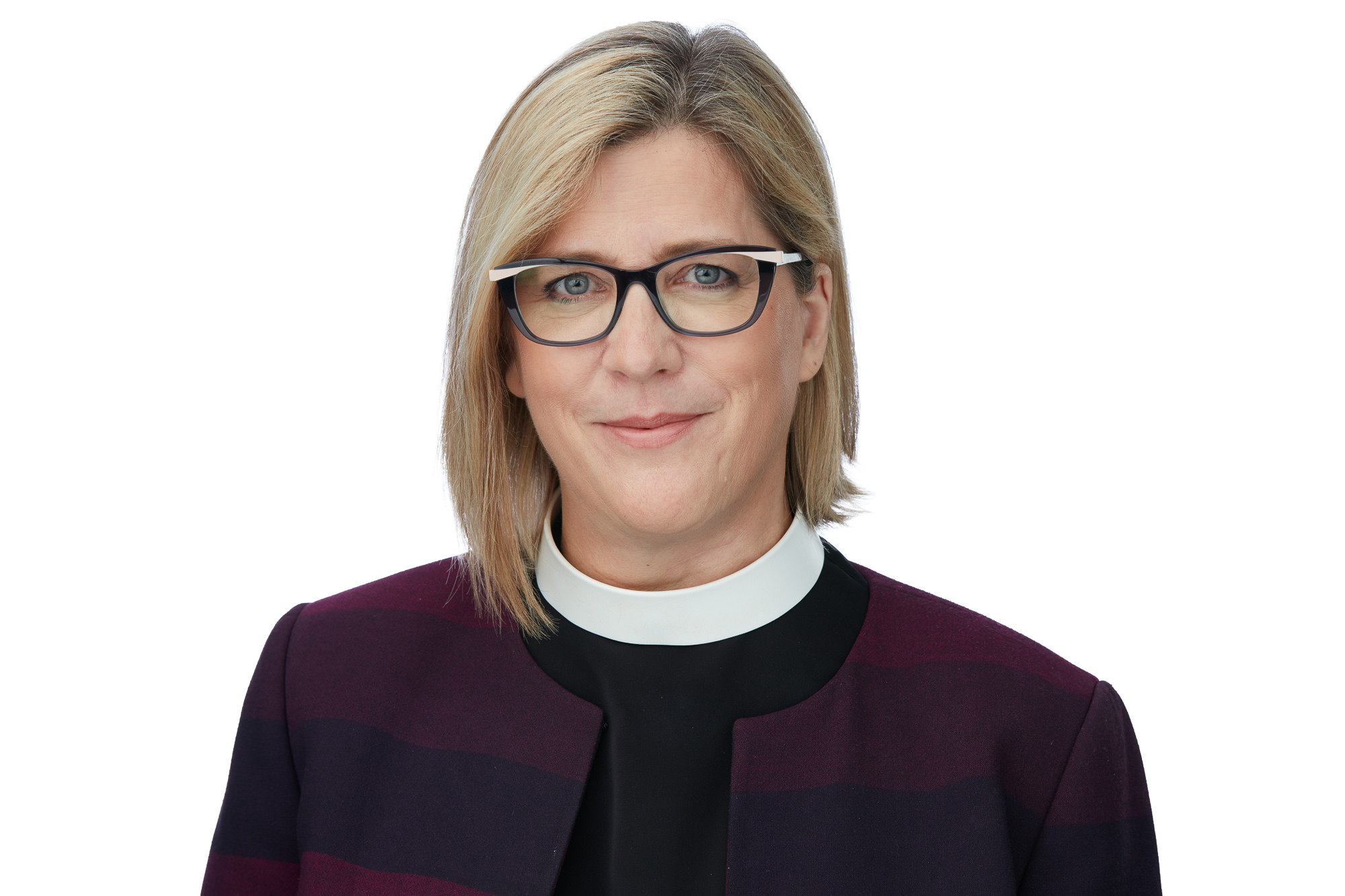