The Rev. Canon Steven Balke (email) serves as Canon for Outreach and Pastoral Care at the Cathedral. Prior to ordained ministry, Steven was an educator at the Holman Learning Center at Eastern Michigan University and taught Social Studies in the Detroit Public Schools, where he supported the causes of social justice, racial reconciliation, and mental and emotional health care. After attending Christian Theological Seminary and Virginia Theological Seminary, he was ordained at Christ Church Cathedral in Indianapolis in 2015. Steven was a Deacon at St. Patrick’s in Washington DC, where he served as a liaison between the church, neighborhood, and community partners. In the Diocese of Texas, he served as the Curate at St. Paul’s in Waco and then as Rector of St. Stephen’s in Beaumont, where he worked on community development, relationship-based outreach, and pastoral ministries that care for the whole body, mind, and spirit. Steven has also served as a member of the “Kitchen Cabinet” of the Episcopal Health Foundation, a trainer for Mental Health First Aid USA, and worked with Episcopal Relief & Development on disaster recovery.

Steven and his wife, Katie, have three sons, Elliott, Owen, and Isaac. His passions include hosting dinner with friends new and old, singing with others around the piano, sharing stories around a campfire, or any chance to help people see the God in them and the God in those around them. 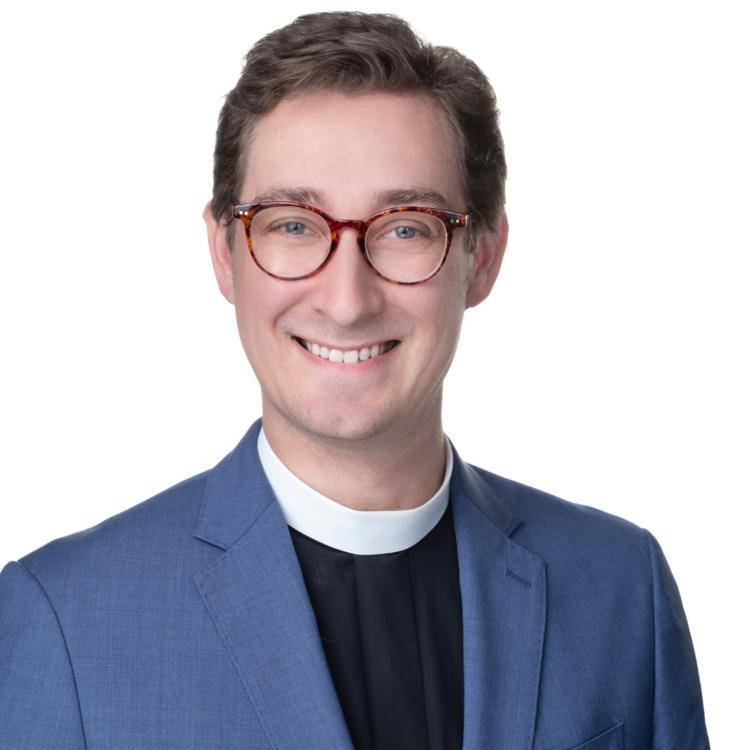