Rising above the southeast corner of Wabash Avenue and Huron Street, the historic bell tower of St. James Cathedral houses a historically important musical instrument: the James Carter Memorial Chime. It was installed and dedicated in December of 1876, a noble and enduring monument to Mr. Carter and the generous gift of his four children.

A chime is a musical instrument of between 8 and 22 cast-bronze cup-shaped tower bells arranged in a series. (A carillon, by contrast, has 23 or more such bells.) The Carter Chime, a key example of 19th-century American chime craftsmanship, consists of 10 bells weighing a combined total of 10,785 pounds (about 5 tons), with a tenor, or largest bell, of 3,100 pounds. The Chime can be heard every day of the week by 21st-century visitors to the River North/Magnificent Mile area of Chicago. 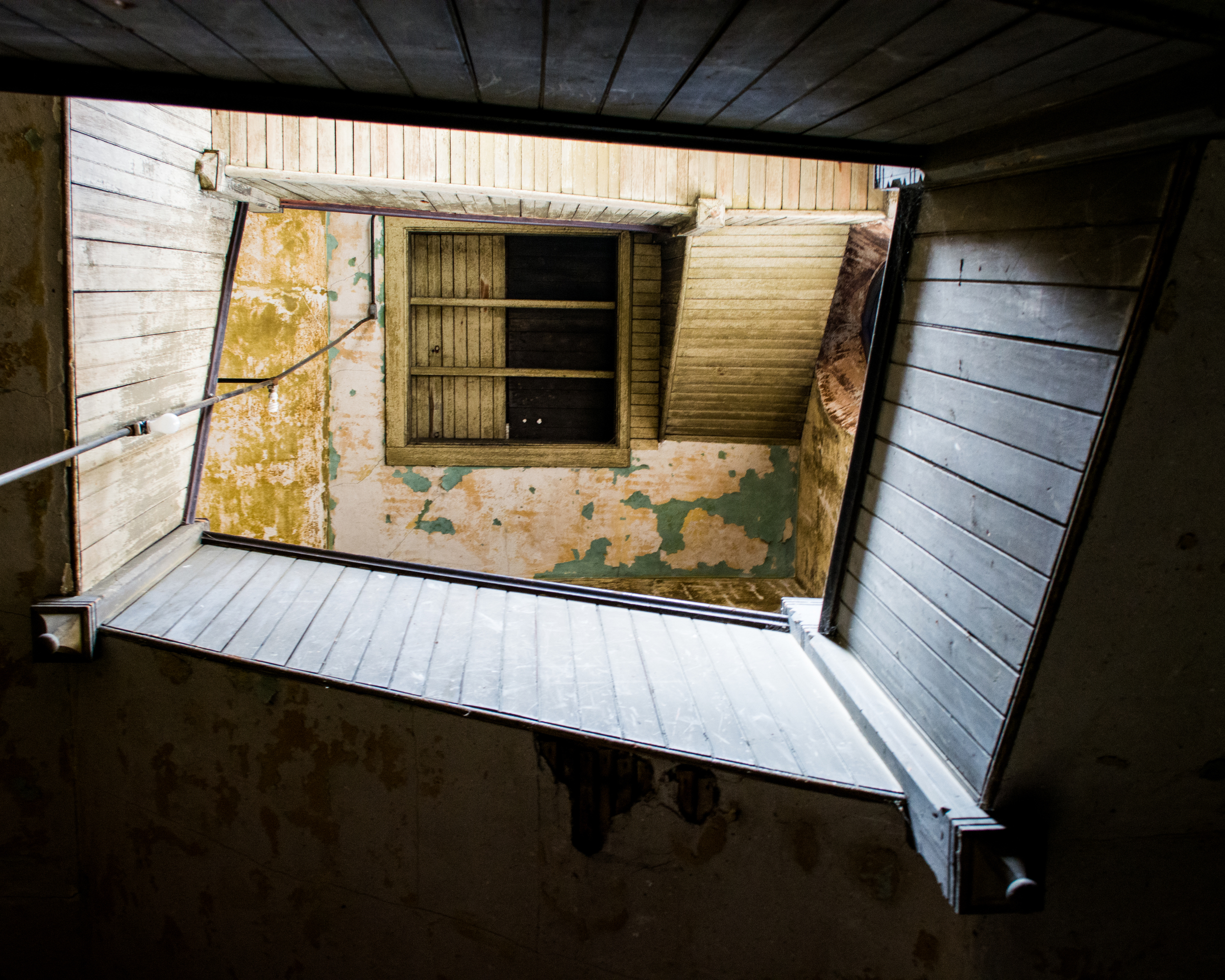